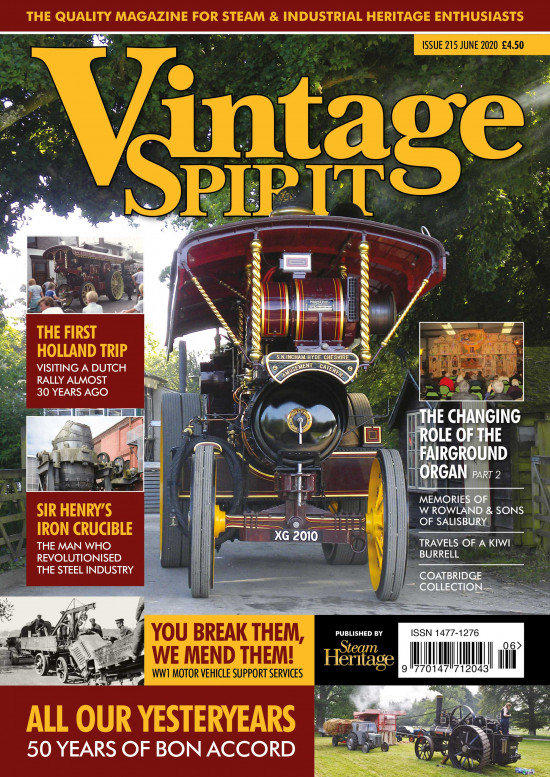 Because of the Coronavirus outbreak, the Bon Accord Steam Engine Club committee has postponed this summer’s Golden Jubilee Steam Fair until 2021, writes Bob Weir. Chairman Sam Barrack explained the decision and took a fond look back at 50 years of steam in the north-east of Scotland.

Jim Gerrard looks back at the history of a long gone Wiltshire firm of motor engineers and coach operators.

Music in the City

Brian Gooding recalls an unusual day out in the City of London when music took over the ‘square mile’.

Travels of a Kiwi Burrell

Chris Forbes looks back on the travels of just one of the New Zealand engines when it spent some time in the UK.

You Break Them, We Mend Them!

Roy Larkin looks at the network of support services that kept thousands of motor vehicles working at the front during the First World War.

A Fowler on the Rails

Mark Rudall discovers a picture of an unusual Fowler steam tractor on rails.

Peter Hammond enjoyed a nostalgic day out at a preserved railway in Hampshire.

A Day by the Dart

John Hannavy investigates the man who revolutionised the steel industry.

Andrew Semple recalls a trip to a Dutch rally almost 30 years ago.

On a holiday to Vienna last summer for a special birthday, Peter Hammond visited one of the city’s prominent attractions.

Jim Gerrard takes a look at some pictures from two events from over 40 years ago.

A Stationary Transport of Delight

John McNairn from Coatbridge in Scotland has been collecting light commercial vehicles for many years. Bob Weir recently paid him a visit.

The Changing Role of the Fairground Organ - Part 2

Kevin Byrne continues his look at how fairground organs have changed from attracting crowds to rides, to providing entertainment in their own right.

While his ‘wanderings’ are curtailed, Jim Wilkie has found some photos where the full story isn’t clear. 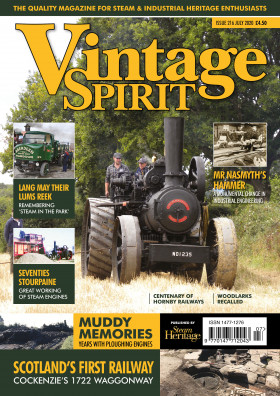 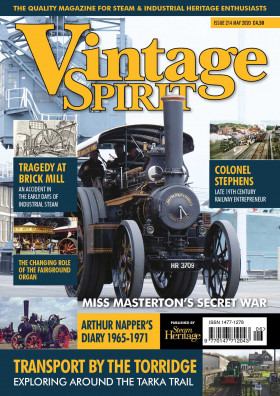