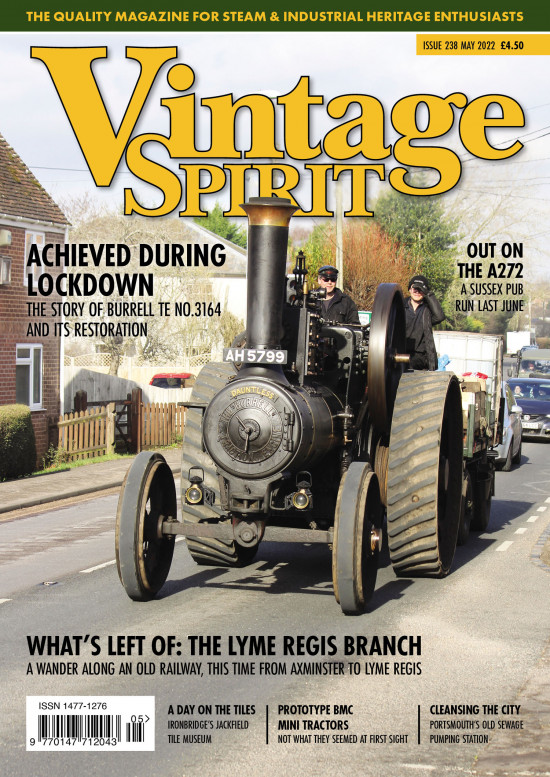 40th Anniversary Of The Falklands War

Ken Rimell recalls his photographic assignments of ships leaving for, and returning from, the Falklands in 1982.

Kevin Byrne returns with another look at the remnants of an old railway, this time the line from Axminster to Lyme Regis closed under the Beeching cuts in 1965.

A Day On The Tiles

Ironbridge Gorge in Shropshire is well-known for its iconic bridge and is home to some award-winning heritage sites. The Jackfield Tile Museum by the River Severn is popular with visitors, as Bob Weir recently discovered.

After finally fulfilling a lifelong dream of owning a traction engine, John Flynn talks us through the history of Burrell TE No.3164 and the subsequent restoration work carried out on the engine during the Covid-19 pandemic.

Jim Wilkie looks at a commodity once common on farms but one that has all but disappeared in favour of plastic or paper.

Glasgow And The Indicator Part 2

‘Wizz’ Stearne is busy making steam-related jewellery. Jim Gerrard went to see how it is done. 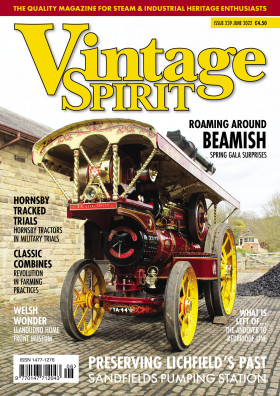 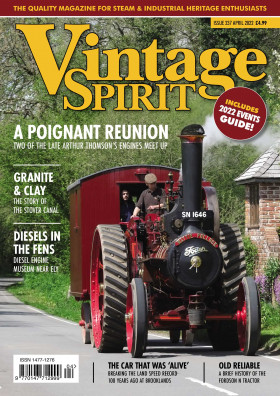