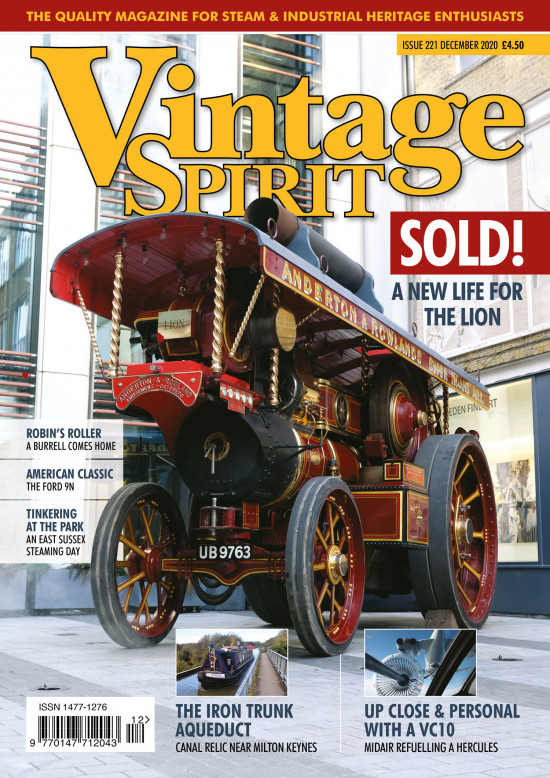 A New Life For The lion

The auction of Fowler Showman’s No.19782,The Lion, at Bonhams in Bond Street, London, was a major talking point in the steam world. James Hamilton and Jim Gerrard both travelled to London on different occasions to cover the event.

James Hamilton finds out about a steam roller that has come home again.

When a Sentinel went to pick up some wood, Trevor Smallbone followed the journey.

Dick Bodily investigates an important canal relic not far from his home.

Peter Hammond spent an October weekend in the East Midlands...

Up Close and Personal with a VC10

An occasional series of articles where Kevin Byrne explores the remains of the UK’s abandoned railway systems.

The Ford 9N was an iconic workhorse, and a pivotal moment in tractor design. There are still some survivors living in Scotland, as Bob Weir recently discovered.

Jim Gerrard looks at some slides from the 1980s that he has acquired.

Roy Larkin looks at an innovative way of maintaining army vehicles in the Middle East during the First World War.

Tinkering at the Park

Jim Gerrard travelled to East Sussex for a rare occurrence this year – a steaming open day.

A Passion For Steam

Vicki Rogers is well known in the south as an avid steam enthusiast. She loves drawing road engines. Here she tells us about her passion. 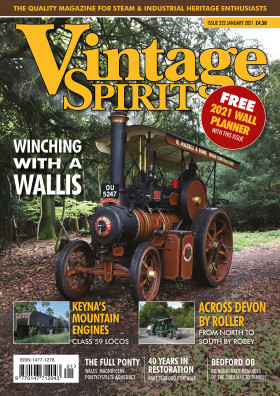 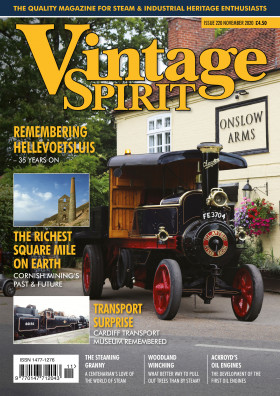