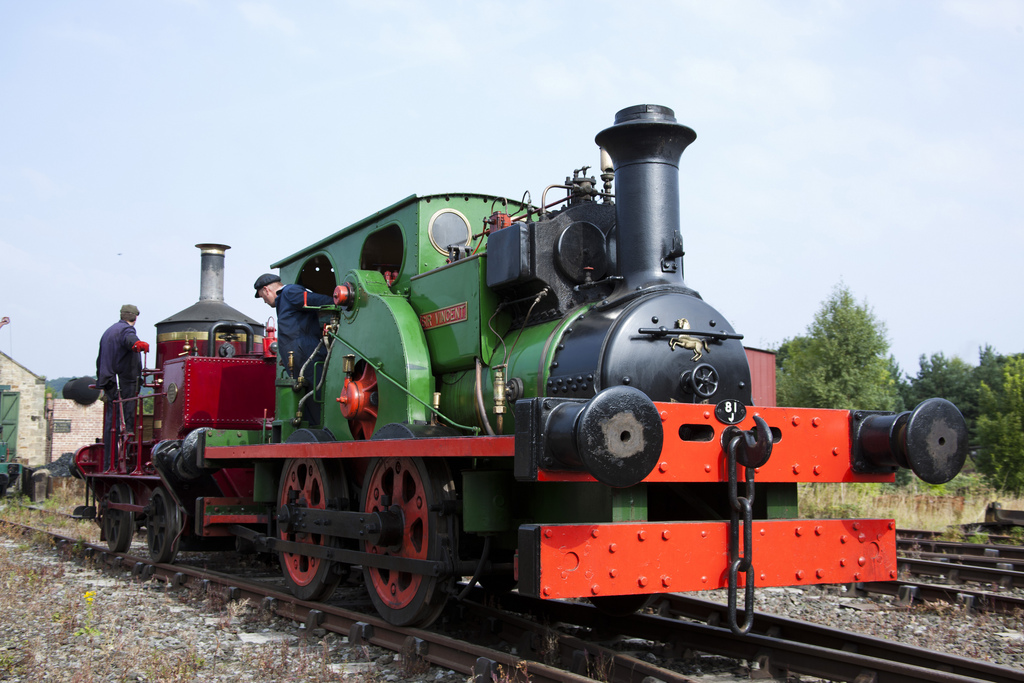 This fantastic four-day event is set to feature a whole host of road vehicles, engines and trains from the period up to 1918 in spectacular action around the museum.

The extraordinary line-up of around 120 exhibits includes steam locomotives, around 26 road steam vehicles and up to 80 motor vehicles, such as motorcycles, cars and lorries and a fire engine or two! There will be a real sense of the roads and railways of the Home Front during the Great War, including a fine selection of military vehicles.

Our Narrow Gauge and Colliery Railways will be in operation plus there will be passenger steam train rides from Rowley Station.

Across the museum there will be First World War reenactors with fascinating displays and stories to tell, helping us to set the scene during this thought provoking event.

From the Steam Heritage Shop 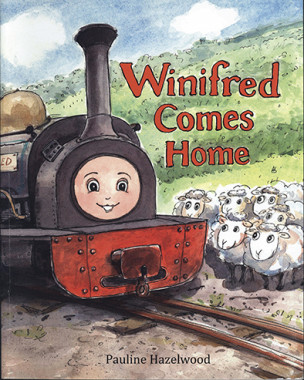 The third book in the series is a sequel to Winifred Goes To America and it tells how she was discovered and brought home.

Volume One of Maurice Kelly's definitive work on the development of the American Traction Engine. 148 pages. Softback A4 size. Well illustrated. Only… 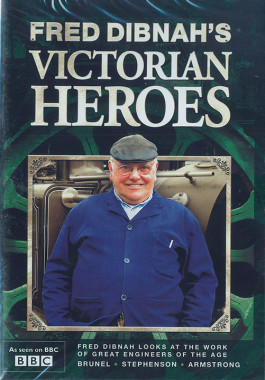 Fred Dibnah looks at the work of great engineers of the age – Brunel, Stephenson and Armstrong. 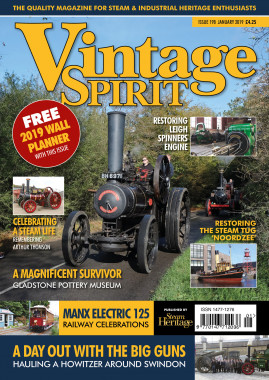 View
Go to the shop
Back to top