The Sentinel Steam Waggons of Shrewsbury 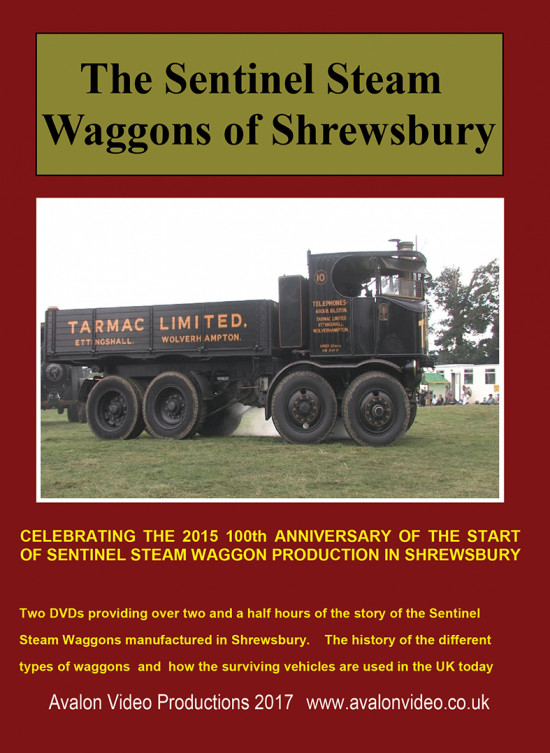 Celebrating the 2015 100th anniversary of the start of Sentinel steam waggon production in Shrewsbury.

This two DVD set provides over two and a half hours about the Sentinel steam waggons produced in Shrewsbury.

Disc one describes the history and the development path of the different versions or ‘Types’ of waggon. It then looks in detail at the differences between each of the types by examining some of the vehicles in use today with the people who now own and operate them.

Disc two continues with a look at waggons as they are demonstrated at various events and rallies around the country. Interviews with many of the owners and drivers provides the history of individual vehicles.

Finally, we move on to the 2015 road run held to celebrate the 100th anniversary of the start of production in Shrewsbury. 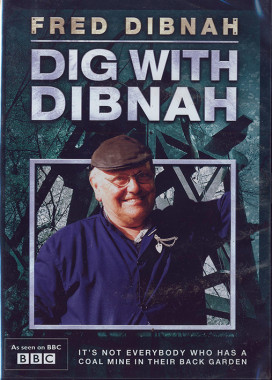 It’s not everybody who has a coal mine in their back garden!

A Life Working With Heavy Horses 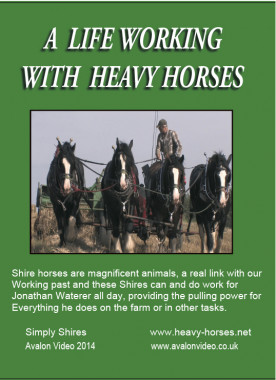 A farmer who uses Shire Horses for work on his farm today.

Fred Dibnah’s Made In Britain Vol.9 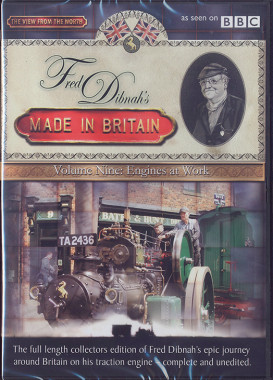 Engines at Work The full length collectors edition of Fred Dibnah's epic journey around Britain on his traction engine – complete and unedited. 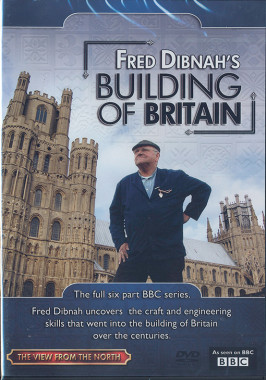 Uncovers the craft and engineering skills that went into the building of Britain over the centuries. Fred Dibnah reveals the genius, the vision and the…