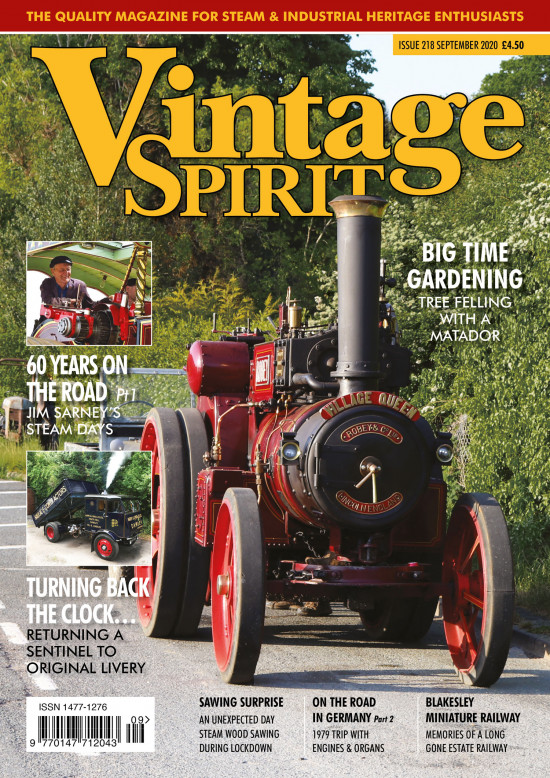 With little activity this year, the mind goes wandering back to past events. This time Brian Gooding remembers one of the first rallies he attended in sunny Cornwall.

With next to nothing going on, James Hamilton was keen to have a day out in rural West Sussex to see some steam sawing.

On The Road In Germany - Part 2

Kevin Byrne concludes his report on a fun trip to Germany with fair organs and steam engines over 40 years ago.

Turning Back The Clock Almost 90 Years

Dawn Goold was involved with a two year restoration to return the family’s Sentinel ‘S’ Type waggon No.8843 back to its 1933 origins and reconnect it with its industrial past.

Discoveries At The End Of The World

Dick Bodily recalls a long gone miniature railway that once ran on an estate in the village where he grew up. 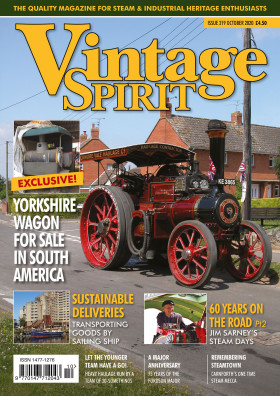 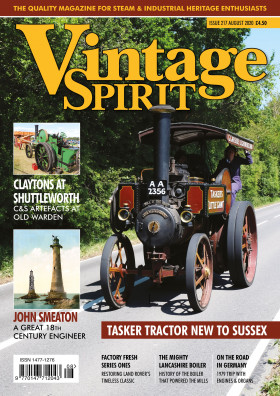