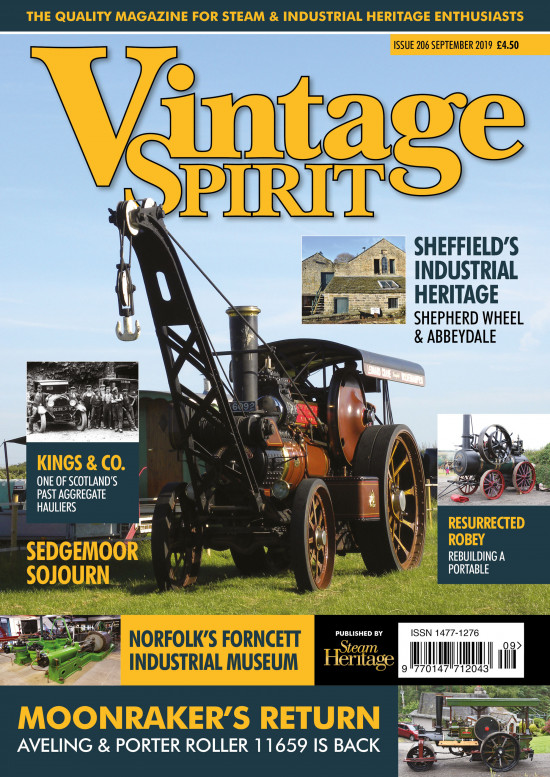 Brian Gooding enjoyed some time at a smaller rally in ‘Buncombe country’ in Somerset.

Jim Gerrard looks into the restoration of a Robey portable engine.

Kings & Co. Ltd used to be one of the top aggregate companies in Scotland. Brian Cuthbert, from Troon in Ayrshire, talked to Bob Weir about his involvement with the organisation.

Peter Hammond followed part of a run to commemorate when a car was driven over 50 miles in contravention of the Red Flag Act.

Tucked away in Norfolk is a surprising collection of stationary steam power. James Hamilton went along to learn more.

Aveling & Porter 11659, Moonraker, was recently bought by enthusiast Sandy Arbuthnott, having been laid up for more than a decade. Bob Weir went to Aberdeenshire to check on the steamroller’s progress.

David Hargrave spent a day with the crew harvesting wheat for threshing at this year’s Great Dorset Steam Fair.

George Riddell is a tractor enthusiast living in the Scottish Borders. Bob Weir went to Blackburn Farm near Lauder to see his pair of classic machines.

The mission of the Sheffield Industrial Museums Trust is to preserve the city’s industrial roots. In the second part of his heritage feature, Bob Weir visited the Shepherd Wheel Workshop and Abbeydale Industrial Hamlet.

On The Road With ‘Polly’

James Hamilton spent a day with an Aveling roller on one of its first journeys to a rally for ten years.

Jim Wilkie picks out further items from shows he has wandered around. 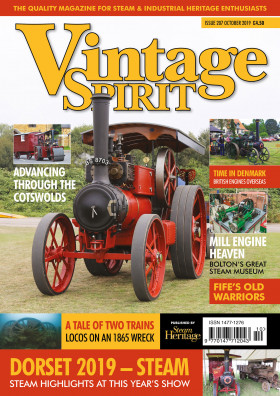 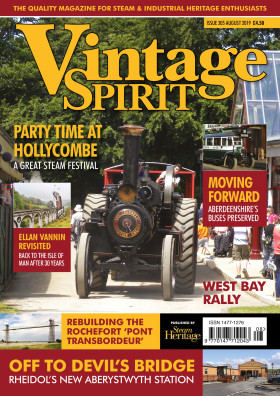