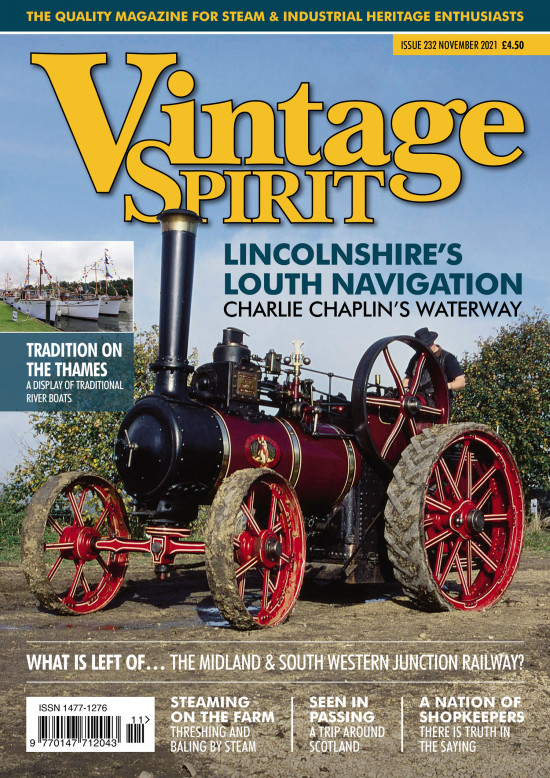 Tradition On The Thames

Brian Gooding spent an interesting day among an array of traditional boats and other exhibits.

Steaming On The Farm

During the summer of 2020, James Hamilton followed the exploits of Burrell 3935 as it worked for its keep.

During September, Alan Sparkes brought his two Fowler BB1 ploughing engines out of the shed for a spot of ploughing near his home in North Somerset.

Lincolnshire’s Louth Navigation has just celebrated its 250th anniversary and this isolated waterway retains a range of interesting features, as Roger Butler relates.

Steam returned to the Thursford Collecion for a day in August. Michael Pumfrey went along…

Brian Gooding recalls a few of the places of interest he found during a trip to Scotland 15 years ago, some of which have since changed, sometimes for the better but not always.

What is left of... The Midland & South Western Junction Railway?

Kevin Byrne looks at another defunct railway and what was left after closure, the MSWJR. This time, Swindon Town to Andover.

Peter Hammond and his wife Jean enjoyed a few days staying in converted railway vehicles and while there, discovered how they got there and the plans for the future.

Jim Wilkie is back out on his ‘wanderings’ again and this time he visits an event in Hampshire.

A Nation Of Shopkeepers

Finding his great-grandfather’s family accounts book from WW1 set John Hannavy off on a quest. 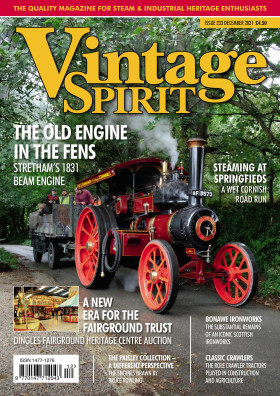 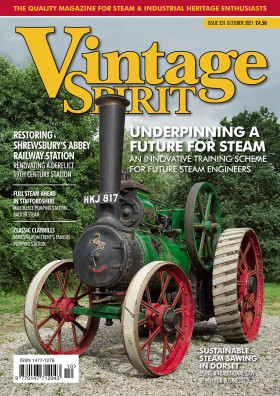