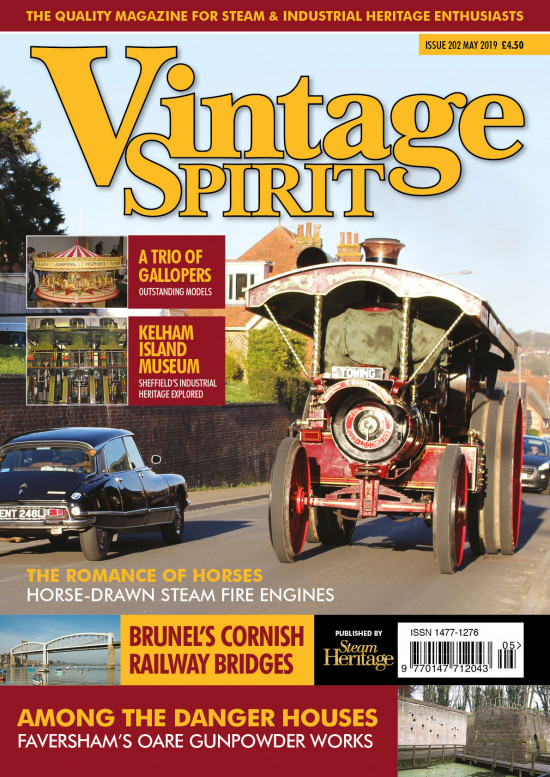 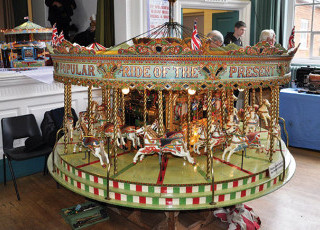 A Trio of Gallopers

Peter Hammond focuses attention on a trio of model Gallopers at this year’s Wilton model show. 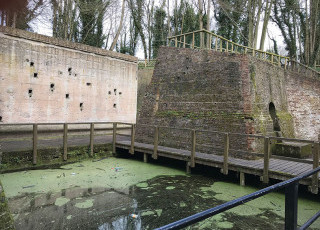 Among The Danger Houses

On a trip to north Kent to see an old bus, Brian Gooding took time out for a pleasant walk among trees which hide an explosive relic from the past. 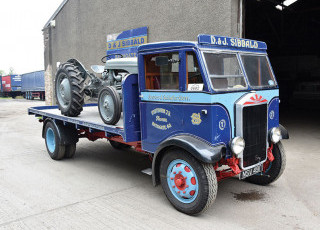 Albion lorries are sought after by enthusiasts, and pre-WW2 vehicles are particularly rare. Bob Weir went to Bathgate in West Lothian to meet David Sibbald, and his family’s KL127. 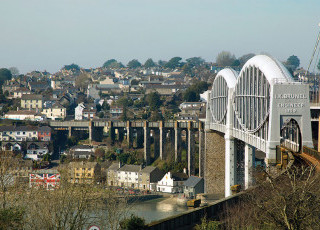 Jim Gerrard presents a selection of rally pictures of the 1970s & 80s from the collection of Richard Pocock. 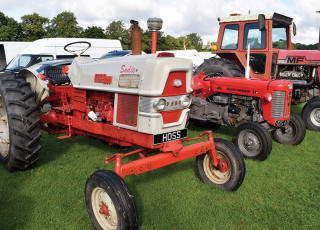 Some enthusiasts like to give their tractors a pet name, and Stan Weir from the Scottish Borders is no exception. Bob Weir went to Blyth Bridge to meet ‘Sadie’ and ‘Wee Slim’. 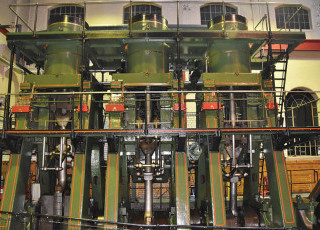 The city of Sheffield played a crucial role during the Industrial Revolution. Thanks to the efforts of the Sheffield Industrial Museums Trust, the legacy lives on, as Bob Weir recently discovered. 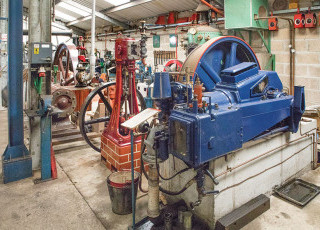 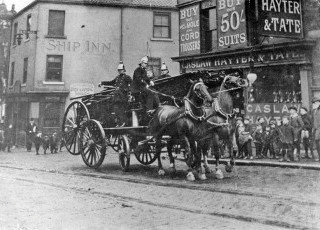 The Romance of the Horses (Part 1)

Ron Henderson looks at the days of horse-drawn steam fire engines and the need to reach fires quickly, and ready to work. 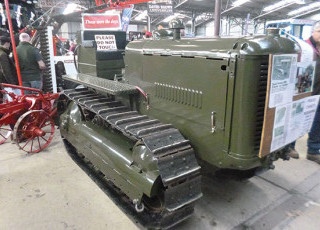