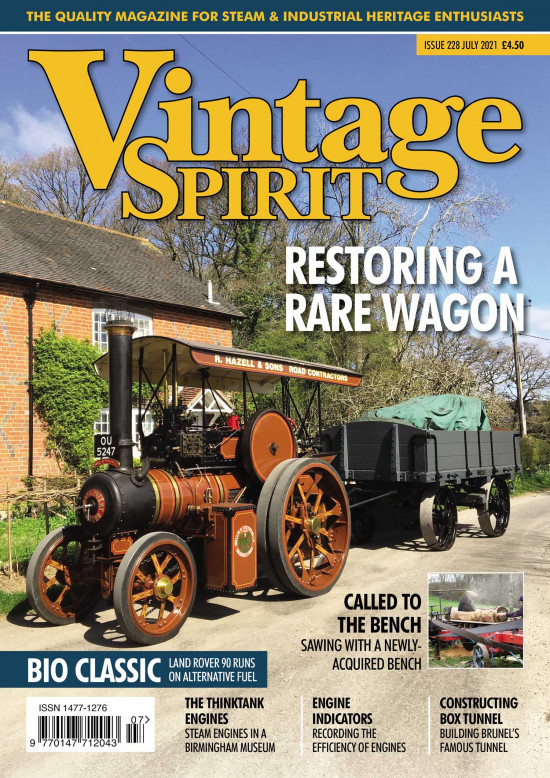 Trevor Smallbone was recently involved in the restoration of a rare traction wagon.

Kelvin Dock – The Birthplace of the Puffer

William B Black tells the story of a long-closed shipbuilding site on the Forth & Clyde Canal.

Adventure With A Ruthemeyer Roller

John Walter explores the world of how the efficiency of engines can be recorded.

Called To The Bench

When a saw bench moved from Somerset to Sussex and a trial day was organised, James Hamilton went along…

We Are Still Here!

Peter Brockington takes a brief look at a lorry road run held in south Wales at the beginning of May.

Roger Mills continues his personal recollections of his time volunteering for the Fairground Heritage Trust.

Steaming As Well As Ever

After a year off due to Covid, it was good to be able to steam an engine again, and make some use of it. Brian Gooding enjoyed the day.

Cars have been converted to run on several alternative fuels, and Land Rovers are no exception. Bob Weir went to Berwick-upon-Tweed, to meet enthusiast Guy Dixon and his unusual model 90.

Tom Bowden looks at one of Brunel’s iconic railway achievements.

What’s In A Name?

Andrew Semple looks through a selection of old photographs from a tractor dealer in Cirencester, most around 100 years old. 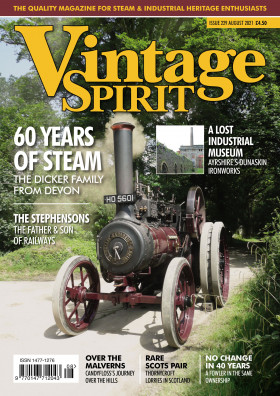 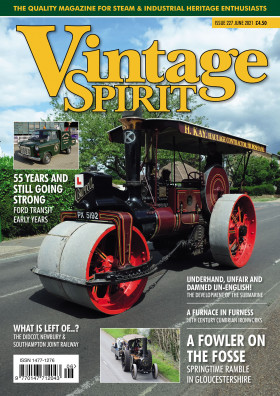