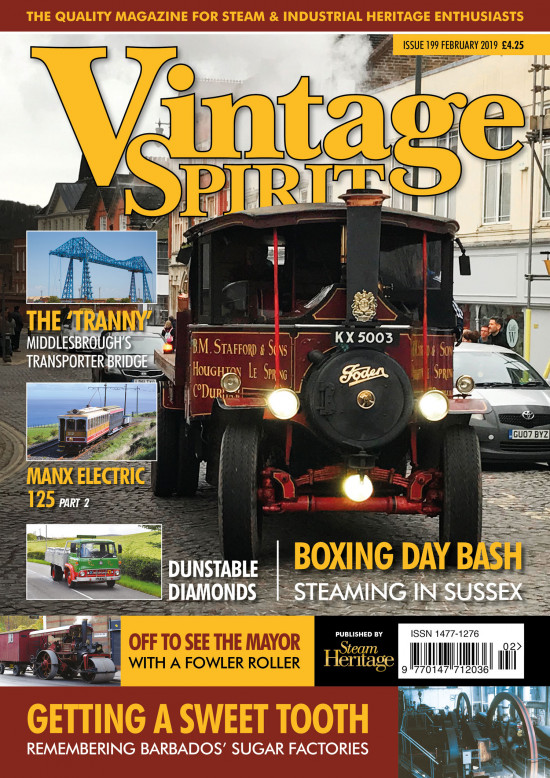 Off To See The Mayor

James Hamilton followed the journey of the roller that participated in November’s Lord Mayor’s Show in London.

A Real Hive Of Activity

Up and down the country, a lot of work is undertaken behind the scenes over the winter. Brian Gooding dropped in on John Wharton and team to see what was going on in Minster Lovell.

The Bedford TK was a popular lorry in the 1960s, and the workhorse of a generation. Bob Weir came across several survivors on his recent travels.

John Maund concludes his report of an enjoyable week on the Isle of Man as the electric railway celebrated its 125th anniversary.

Getting A Sweet Tooth

Brian Gooding looks back to when, as a youth, he was able to spend some time in the heady atmosphere of steam-powered sugar factories on Barbados.

Roy Hampson takes a look at the enduring appeal of old Commer (and Dodge) service vans.

A popular Boxing Day gathering takes place in Slinfold and Horsham in West Sussex. Brian Gooding popped over to enjoy the fun.

One For The Road

Peter Brockington looks back at a preserved railway in New Zealand that runs along the streets of the town.

All Change at Woolwich

Malcolm Batten reports on the latest incarnation of London’s iconic Woolwich Ferry, only the fourth in 130 years of operation.

It’s very nice… what does it do?

Jonathan Palterman muses on the question, and what could be...

Reeling in the years

The Prestongrange Museum near Edinburgh is one of the top industrial heritage sites north of the border. Bob Weir recently paid a visit.

Ken Rimell pays tribute to a time when so many jobs – and lives – depended on the humble horse; but they still have important roles to play today. 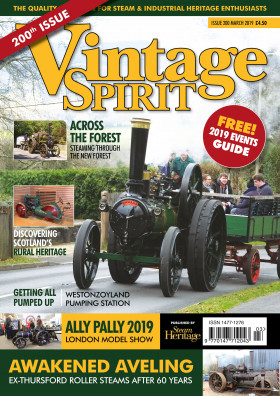 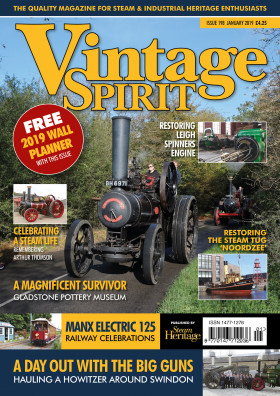