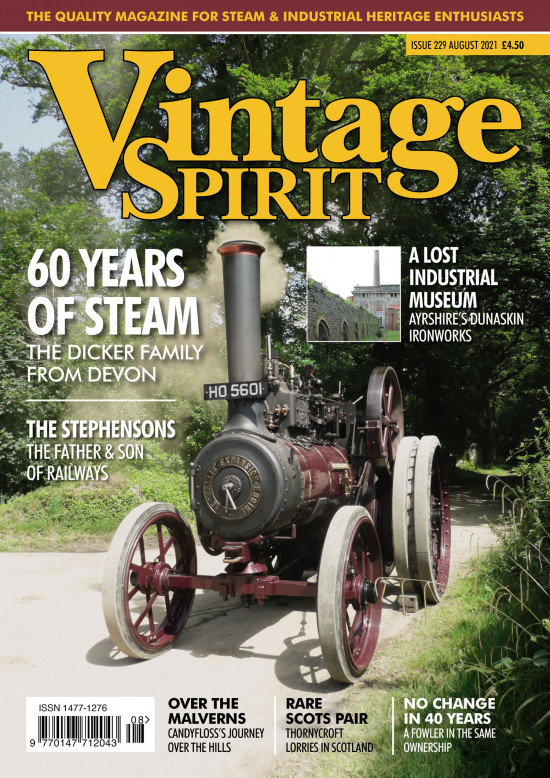 The Dicker family in Devon have owned one engine for 60 years. Steven Cockram tells the story.

Less than 15 miles south-east of Ayr is a decaying monument to the county’s iron and (later) brick making industries of the 19th and early 20th centuries. Brian Gooding looks back at a visit he made to Dunaskin in 2003.

In early 2020, Larry Hopkins toured New Zealand’s South Island in search of transport heritage. Here he begins by looking at two of the places he visited.

Thornycroft lorries belong to a different era when British commercial vehicles were exported all over the world. Fortunately, there are a pair of survivors living north of the Border, as Bob Weir recently discovered...

The Stephensons – the father and son of railways

John Hannavy explores the legacy of the great engineering pioneers.

Jim Wilkie has again been delving into his archives to pick out some more photos of interest.

Peter Brockington looks at a German locomotive of unusual design with cylinders at both end of the loco.

Steam In The Sunshine

Jim Gerrard travelled to Herefordshire to enjoy an early season taste of steam.

No Change In 40 Years

James Hamilton reflects on how life can change, but a certain roller has remained the same for many years.

Spotlights On A Revolution

Mark Rudall ponders the connection between three highly collectable vintage lamps and the stories they tell about Britain’s industrial history.

The Cruise Liner That Went To War

She was built as a cruise liner, but ended up as a hospital ship in the Falklands War. Ken Rimell looks at her career in peace and war.

John Walter explores the world of how the efficiency of engines can be recorded. 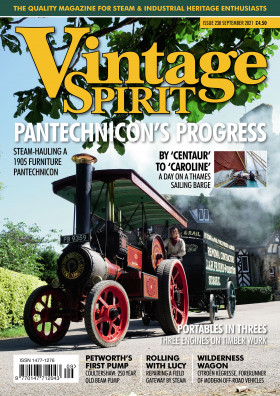 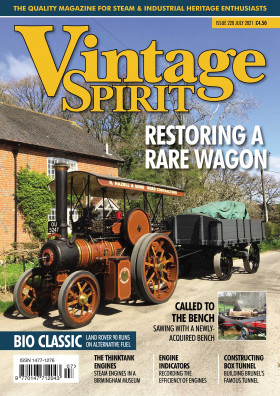