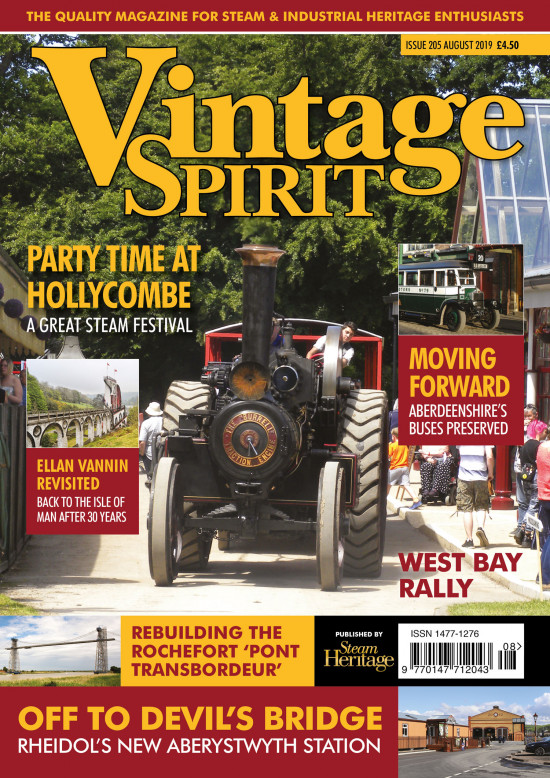 On the Line to Devil’s Bridge

Brian Gooding travelled to west Wales for the opening of a new Edwardian-style railway station.

The Aberdeen & District Preservation Trust (ADTPT) are not ones to let the grass grow under their feet. Bob Weir recently caught up with volunteers Gordon Mills and Joe Mackie to hear about their plans for this year.

London has nearly 150 miles of navigable waterways. The history is celebrated with a narrowboat gathering at ‘Little Venice’. James Hamilton went along.

Hollycombe museum’s steam event returned in fine form this year, as James Hamilton found out when he spent the day there.

Following his visit to the Isle of Man in the 1960s, as reported last month, Dick Bodily returned after an absence of 50 years.

George Patterson from Broxburn in West Lothian has been collecting and restoring old tractors since he was a young man. His favourites are grey Fergusons and a 1945 Allis Chalmers B, writes Bob Weir.

Heading back to Surrey from Devon, Brian Gooding dropped in on the West Bay rally to see what he could find.

John Hannavy was given unique access to an important restoration project.

Jim Wilkie reports on his latest curios on the rally circuit.

James Hamilton reports on a working weekend with both road and rail steam at Horsted Keynes. 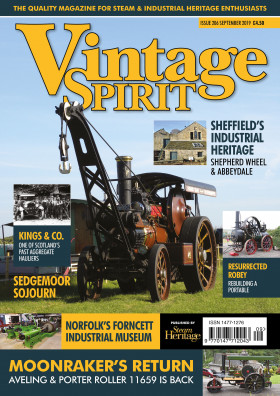 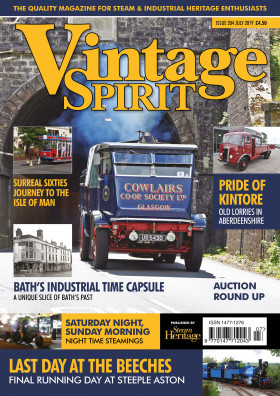