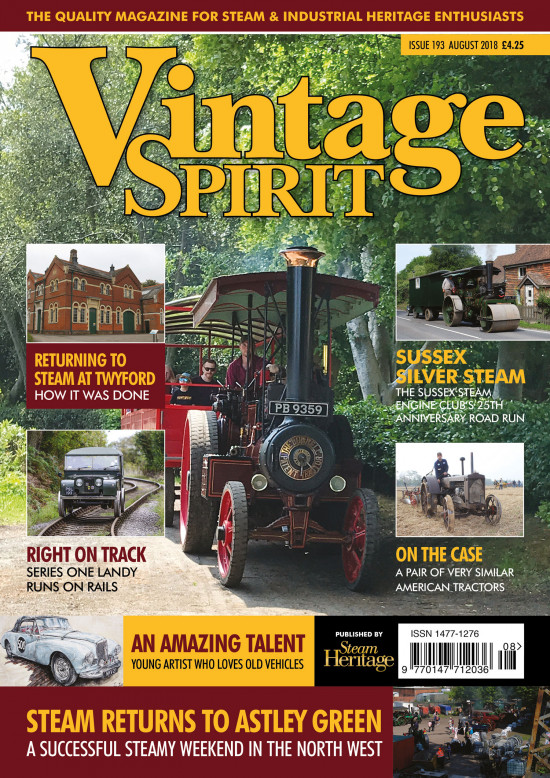 Brian Gooding travelled to the Midlands to meet an incredibly talented young artist with a love for old vehicles.

A weekend in mid May is always looked forward to, for it is when showman’s engines are used to power the rides at Carters Steam Fair. James Hamilton went along to Pinkneys Green to see this year’s steam fair.

Returning To Steam At Twyford

Chris Jones discusses the process that saw one of the boilers at Twyford Waterworks returned to working condition.

David McNamee reports on another sunny weekend in the beautiful Forest of Bowland.

Mark Saville ‘converts’ Plimsoll, his much-travelled Series I Land Rover into a ‘train’.

Steam Returns to Astley Green – but only for a weekend

James Hamilton travelled to the North West to enjoy a new and successful steamy weekend.

The Godsman family from Laurencekirk in Aberdeenshire is a big fan of old fire appliances. Bob Weir went to investigate.

Jim Wilkie returns with thoughts on some of the exhibits he found at a few of the shows he has visited so far this year.

Bernard Holloway looks at the differences between a pair of very similar American tractors.

Taking A Trip To Abergavenny

Peter Brockington enjoys an unusual rally – one that is held in the centre of a town.

Jim Gerrard reports on a dispersal sale on the Isle of Wight which had mixed success.

James Hamilton was there on the occasion of the SSEC’s road run to celebrate the club’s 25 years. 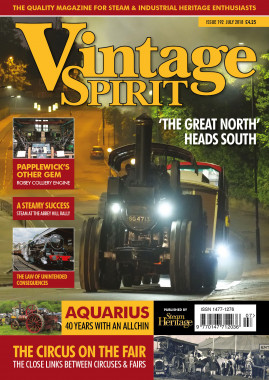 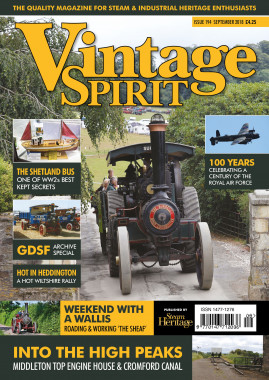